Hype vs Adoption of InsurTech 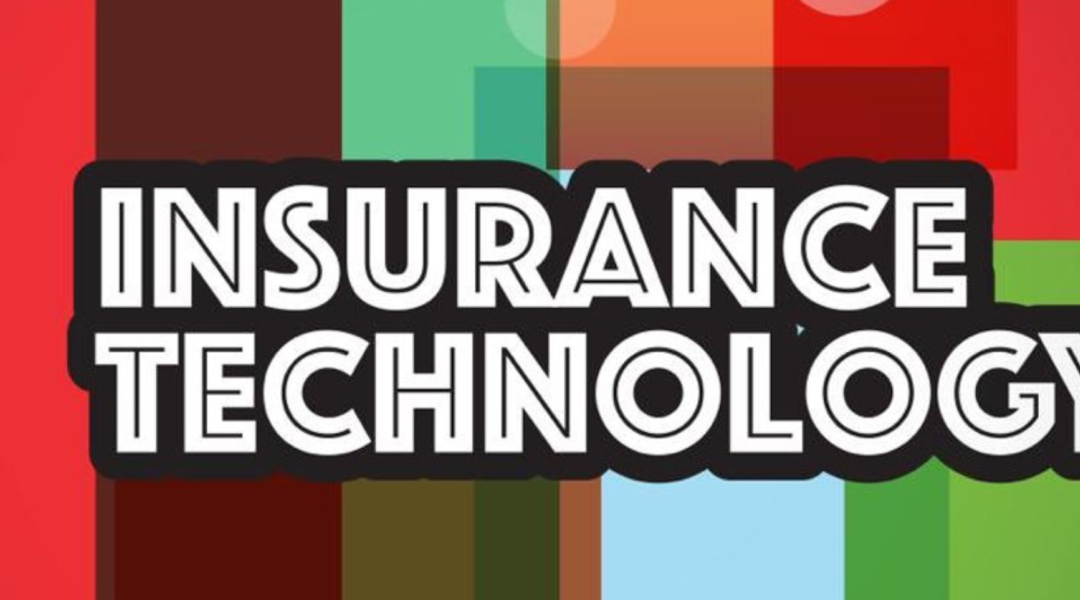 Over the years there have been many fantastic ideas that seemed, at first glance, to be a home run like blimps and mini disc players.

We seem to be seeing the same trend in the InsurTech world. Now let me caveat this by clarifying InsurTech. I am referring to the actual tech here – the bit that actually does the heavy lifting and not the over-styled 20 something with a product idea that is seemingly so cool that it’s practically ice.

InsurTech has been dominated by product disruptors who are trying to leverage hip new user experiences, throwing around buzz words like “frictionless client acquisition”, “client centric data” and “artificial intelligence”.

Once you peel off the marketing wallpaper though, and you look at idea through the eyes of techie, not much has changed actually from a pure tech point of view.

Back in 2016 all the hype was around block chain – or as it’s called in the “biz”, DLT (distributed ledger technology) – crypto-payments, the Internet of Things and autonomous vehicles.

Fast forward to today and how many of these have actually changed the face of insurance outside our tiny insurtech echo chamber?

My favorite Dulwich Hamlet supporter releases a list of the top 100 InsurTech businesses every year. It seems that most of these companies measure their success on raisings and the few that manage to make the list 2 years running are not actually doing anything that is really pushing the tech boundaries. All they are really doing is using existing proven technology to solve a human problem. They can do this because those actually show a return – after all, it’s difficult to jump from one VC round to another if you can’t actually deliver something. Is this a case of insurance products dressing themselves as tech companies for the sake of valuation?

The adoption of things like “peer to peer”, “data is the new oil” and “motor telematics” are more natural developments by carriers and clients of new concepts than it is of cutting edge new technology per say. But therein lies the rub, people that buy insurance need to be ready to adopt the new trends, they are the ones who matter. If Monzo launched in 2010 just after the banking crisis, I doubt it would have been successful. Timing matters, and no matter how hard techies try to fit a square tech peg into a round business problem, if the market is not ready to adopt, it will fail.

There is great news though! A short while ago at InsureTECH Connect in Vegas, APIs were the biggest buzzwords and how they will make a difference as open eco-systems allow different technologies, new startups and existing companies to talk to each other and leverage each other’s USPs, instead of trying to build new technologies purely for the sake of it. I agree, APIs will change the industry for the better, but I think we need to be frank about the term “disruption”. Nobody has really disrupted the insurance industry yet. Selling a pretty standard insurance product via an app or via Alexa, is going to disrupt the insurance industry as much as selling cars via Autotrader “disrupted” the vehicle industry.

So for me the biggest difference between being written in to the history books of being the insurance version of the amphibious car or being truly adopted as the next best thing since sliced bread is to leverage things that already exist, that people are familiar with – and use that to create something that will actually change the lives of the people who need it in the volumes that matter to insurers.

Henry Ford didn’t invent the motor vehicle nor did he invent the production line. He took an existing piece of tech applied an existing concept to it, and forever changed the world. It’s a lesson that all of us in the insurtech world could learn.